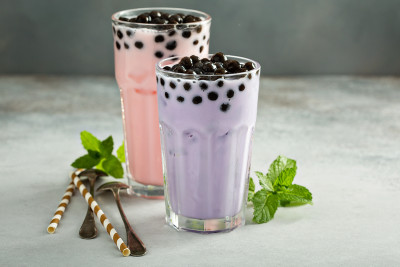 Taiwanese cuisine itself is often associated with influences from mid to southern provinces of China, most notably from the south of Fujian which often leads to it being classified as or grouped with 'Southern Fujianese cuisine'. There are also influences from Japanese cuisine due to the period of Japanese rule, as well as influence from indigenous cultures on the island.